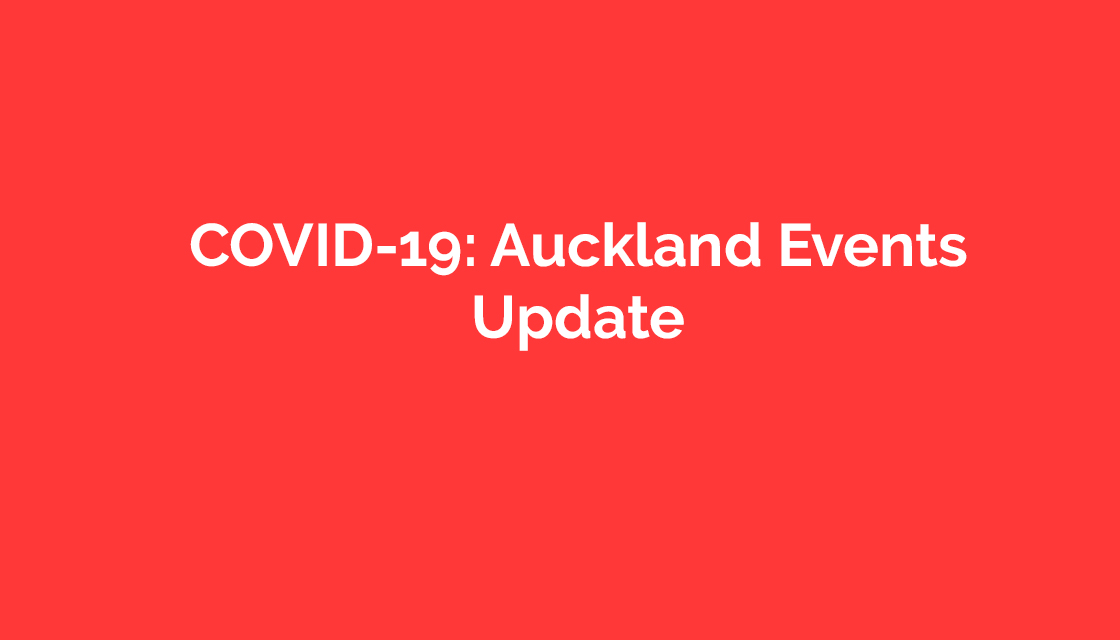 As the unprecedented effects of the COVID-19 ‘Coronavirus’ took effect on the world and the country we have seen what has been our by-the-books daily lives change almost overnight as we braced ourselves for the full effect of the virus. As we head into the Level-4 lockdown which is set to close all venues, arena, travel except for non-essential business, in the wake plans have changed and some events that were planned to take place in the city have either been postponed as a result or cancelled.

If you had planned to visit Auckland during these coming months and were wondering the status of planned vents, to re-arrange travel arrangements, here’s a list of whats happened to up-coming events: 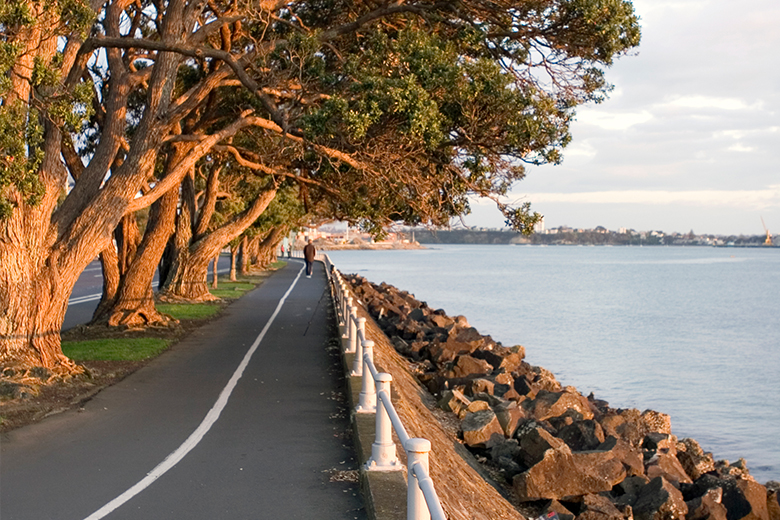 Theres no argument that Auckland is surrounded by some of the most beautiful nature walks in the country, beaches, reserves and other amazing hikes are just outside of the city limits, tailor made for all adventurous types. but sometimes when we are on a tight time restrictions, like visiting with family or up for work, we may not have the time to venture out. but don’t stress! The great thing about Auckland sprawling urban landscape is the great walks that lay in the city limits if you need that burst of fresh air to get the day started! Here’s four of our facourites:

Auckland Domain
We will start with one of the most obvious, but easily a favourite for visitors, the Auckland Domain – the kinda place that will make you forget that you live in a city. Breathe in the fresh air as you walk through native bush, passing the Auckland War Memorial Museum and beautiful Winter Gardens along the way. It’s the city’s oldest park and Auckland wouldn’t be Auckland without it.

Auckland Town Loop
Now if you are visiting Auckland for the first time and really want to explore all of the inner city, and have a fair bit of time on your hands, look no further than the Auckland Town Loop. Start from the top of Karangahape Road and weave your way through Myers Park and down Queen Street (or vice versa), stopping at Albert Park along the way. If you’re starting from Queen Street, make sure you’re ready to feel the burn—that incline can be killer

Westhaven Promenade
Looking for a walk that may include some cheeky stops for a drink or food along the famous water front? then look no further! This flat walkway and cycle path lets you weave along the water’s edge, taking in the gorgeous harbour and bopping yachts as you go. If you’re in the city you can start from Wynyard Quarter or make use of the Jacobs Ladder pedestrian bridge which provides access to the promenade from Ponsonby.

Tamaki Drive
Probabaly one of the most popular routes for both those who love walking and jogging, this is the perfect track for those who need a quick morning walk before that important business meeting! Curving 10km along the water from downtown A-town to St Heliers, Tamaki Drive remains one of the best urban walks to do in Auckland. Not only does is offer epic views of the city, Rangitoto Island and the beaut Waitemata Harbour, there’s plenty of eateries and fish ’n’ chip shops to treat yourself to once you hit Mission Bay.