Can you believe we are already three months into 2020? I guess it is true that time flys when you are having fun! But we still have one more month of summer, and we refuse to let it go to waste, with so much more events, concerts and activities happening in the city in March, there is no excuse to not get out and make the most of that blistering Auckland summer! and luck for you, we have rounded up some of out favourite events to get you inspired.

Easily one of the highlights of the year, Auckland Fringe is the catalyst for the most exciting, outrageous and unique events in the Auckland cultural calendar.

With a programme that’s open access and non-curated that has garnered a reputation both nationally and internationally, there’s truly something for everyone to sink their teeth into. Fringe festival is all about showcasing the country’s diverse range of art forms and creators of all ages, and a totally open-access experience that will bring the city to life with all forms of theatre, comedy, dance, music and everything in between.

The Book of Mormon

The Tony®, Olivier®, Grammy® and Helpmann® award-winning Broadway hit musical written by Trey Parker, Matt Stone and Robert Lopez, is coming to New Zealand for the very first time, and is not to be missed!

The play is a satirical examination of The Church of Jesus Christ of Latter-day Saints’ beliefs and practices that ultimately endorses the positive power of love and service, through a series of laugh-out-loud musical numbers and great set pieces. Since making its world premiere in March 2011 at New York’s Eugene O’Neill Theatre, where it won nine Tony® Awards, including Best Musical, The Book of Mormon has been performed on three continents and won over thirty international awards. The musical has smashed long-standing box office records in New York, London, Melbourne, Sydney and cities across the U.S – so get in quick if you don’t want to miss out!

Ports of Auckland Round the Bays

Ports of Auckland Round the Bays is New Zealand’s largest fun run, boasting over 29,000 participants each year – and growing! Our home is the vibrant city of Auckland, with the 8.4km course following the city’s picturesque coastline. Now in it’s 47th year, its a great way to get out and get fit, no matter your fitness level it’s great to say that you have been a part of New Zealand’s largest fun run!

One of the most successful and best-selling artists of his generation, Lenny Kravitz is bringing his famous brand of steamy rock and roll to New Zealand for the very first time!

Known for his undeniable, energetic gigs, as well as winning four consecutive Grammy Awards, Kravits has a huge reputation – and it’s pone he lives up to! Bringing all the classic hits along with the new music from his most recent album, Raise Vibration, where Kravitz elevates the union of rock n roll, funk, blues, and soul that’s not to be missed. 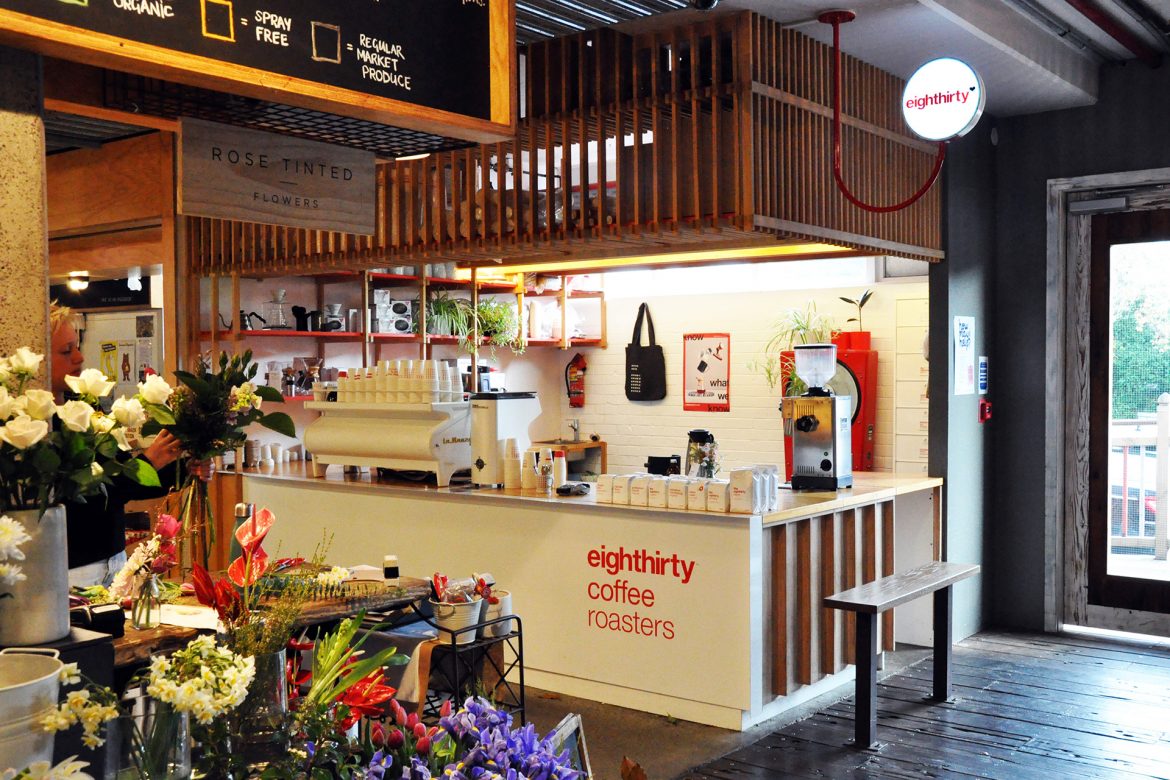 Top Four Place to Keep You Caffeinated in The City

Are you visiting for business and expecting long days that could be draining? How about a vacation with the kids and needed the extra energy to get through the day? Obviously a good coffee is exactly what you need, and Auckland has (arguably) some of the best in the country, and because there is nothing worse than bad coffee, we have picked out some of the best so you can recharge right on your visit!

We have to start off with a local favorite that has been popular with big-name celebrities that have visited the city! Easily the best espresso spot along Karangahape road, it’s the perfect stop for those heading out for a bit of vintage shopping, and best of all, their alternative milks are reasonably priced! The coffee at bestie is simple but perfect, Just a good cup of Eighthirty, skillfully prepared by a happy barista – pair it with some of their award-winning food and you have yourself a win-win.

A Kingsland coffee staple for years, it’s outlasted many of the old favorites on the strip, and the reason for this is simple. Atomic Roastery makes a bloody good coffee. A roastery, ‘Brew Bar’ and eatery all-in-one; the airy and modern interior is a great place to sit and enjoy a good, strong cup of roasted bean juice. Atomic has made a big name for itself not only in Auckland but across the country – for good reason.

Speaking of business that has made a big name for themselves, since 2009 Eighthirty has slowly but surely become a favorite with coffee lovers across the country with their fantastic blend, cool industrial fit-outs, and expertly brewed coffee. With joints on K Road, Ponsonby Central, High Street and Anzac Ave, there’s bound to be an Eighthirty near you. If that’s not the case, you’ll find the much-loved brand in a handful of great cafes throughout the city!

If you are working in the city, this little hidden gem is the place to go to keep you well-caffeinated for the long day! Tucked away on High St, Chuffed has been brewing for a number of years now and has been topping some of the “best of” lists for a few years. A busy café with not only great food but also highly experienced baristas who take coffee very, very seriously. Their flat whites are great but their cold brews really deserve a special mention. They also have a great outdoor space with art spray-painted on the surrounding walls, making it the ideal spot to sit and take a break from the crazy city.

As we roll into February, we really get stuck into the new year and back into our normal routines. The holidays are over, but that doesn’t mean you can’t enjoy the summer sun and all of the events that are still on offer! Auckland isn’t letting up with some big musical acts playing this month as well as other great events!

“Bringing Classics Back” is the theme this year, with an aim to bringing patrons a bevy of classic styles from several thousand years of brewing history. City of Ales 2020 will give you the chance to try what-has-been-great and can be again! You can look forward to excellent examples from the likes of McLeods, 8 Wired, Brewaucracy, North End, Behemoth, and more. Tickets include entry into the event and three beer tokens to start you off, and being the scenic vista of the Ponsonby Cruising Club at Westhaven Marina, this will have views to match!

Play in the Park

Did you feel out-priced by all the big summer festivals this year? Looking for that summer music experience and catch some great local acts? Then Play In the Park is for you!

Sylvia Park will host an array of talented Kiwi musicians for you to sit back and enjoy or jump on your feet and dance to their brilliant beats. While enjoying live music you can decide on what to eat from 9 fantastic eateries including takeaways from Asian-inspired Hawker & Roll, Mediterranean eats from Casablanca, gastropub grub at Garrisons, meat or vegetarian options from Better Burger!

Being totally free this is an event the whole family can enjoy without making a dent in the pocket!

Sir Elton John is bringing his farewell tour to Auckland, being his last international tour, this will be your final chance to see the man in Action!

Recently crowned by Billboard as the most successful performing male solo artist of all time, this farewell set is built to deliver his famed songbook to spellbound audiences. Performing as his special guest is Australian singer-songwriter, Tate Sheridan. Shows from all across the world have been getting rave reviews and for good reason! Tickets will sell out fast, so get in quick.

Riding off the back of their critically acclaimed new album – the first in 13 years – the return of triple Grammy Award-winning Californian rockers, Tool, is a show that just can’t be missed!

Fear Inoculum debuted at #1 in New Zealand and across the world, with critics united in praise, Rolling Stone describing it as: “a formal masterpiece that should stand the test of time.” Their live shows are just as spellbinding, their immersive live visual experience is as brilliant as the band’s music itself, and not to be missed