As we roll into February, we really get stuck into the new year and back into our normal routines. The holidays are over, but that doesn’t mean you can’t enjoy the summer sun and all of the events that are still on offer! Auckland isn’t letting up with some big musical acts playing this month as well as other great events!

“Bringing Classics Back” is the theme this year, with an aim to bringing patrons a bevy of classic styles from several thousand years of brewing history. City of Ales 2020 will give you the chance to try what-has-been-great and can be again! You can look forward to excellent examples from the likes of McLeods, 8 Wired, Brewaucracy, North End, Behemoth, and more. Tickets include entry into the event and three beer tokens to start you off, and being the scenic vista of the Ponsonby Cruising Club at Westhaven Marina, this will have views to match!

Play in the Park

Did you feel out-priced by all the big summer festivals this year? Looking for that summer music experience and catch some great local acts? Then Play In the Park is for you!

Sylvia Park will host an array of talented Kiwi musicians for you to sit back and enjoy or jump on your feet and dance to their brilliant beats. While enjoying live music you can decide on what to eat from 9 fantastic eateries including takeaways from Asian-inspired Hawker & Roll, Mediterranean eats from Casablanca, gastropub grub at Garrisons, meat or vegetarian options from Better Burger!

Being totally free this is an event the whole family can enjoy without making a dent in the pocket!

Sir Elton John is bringing his farewell tour to Auckland, being his last international tour, this will be your final chance to see the man in Action!

Recently crowned by Billboard as the most successful performing male solo artist of all time, this farewell set is built to deliver his famed songbook to spellbound audiences. Performing as his special guest is Australian singer-songwriter, Tate Sheridan. Shows from all across the world have been getting rave reviews and for good reason! Tickets will sell out fast, so get in quick.

Riding off the back of their critically acclaimed new album – the first in 13 years – the return of triple Grammy Award-winning Californian rockers, Tool, is a show that just can’t be missed!

Fear Inoculum debuted at #1 in New Zealand and across the world, with critics united in praise, Rolling Stone describing it as: “a formal masterpiece that should stand the test of time.” Their live shows are just as spellbinding, their immersive live visual experience is as brilliant as the band’s music itself, and not to be missed 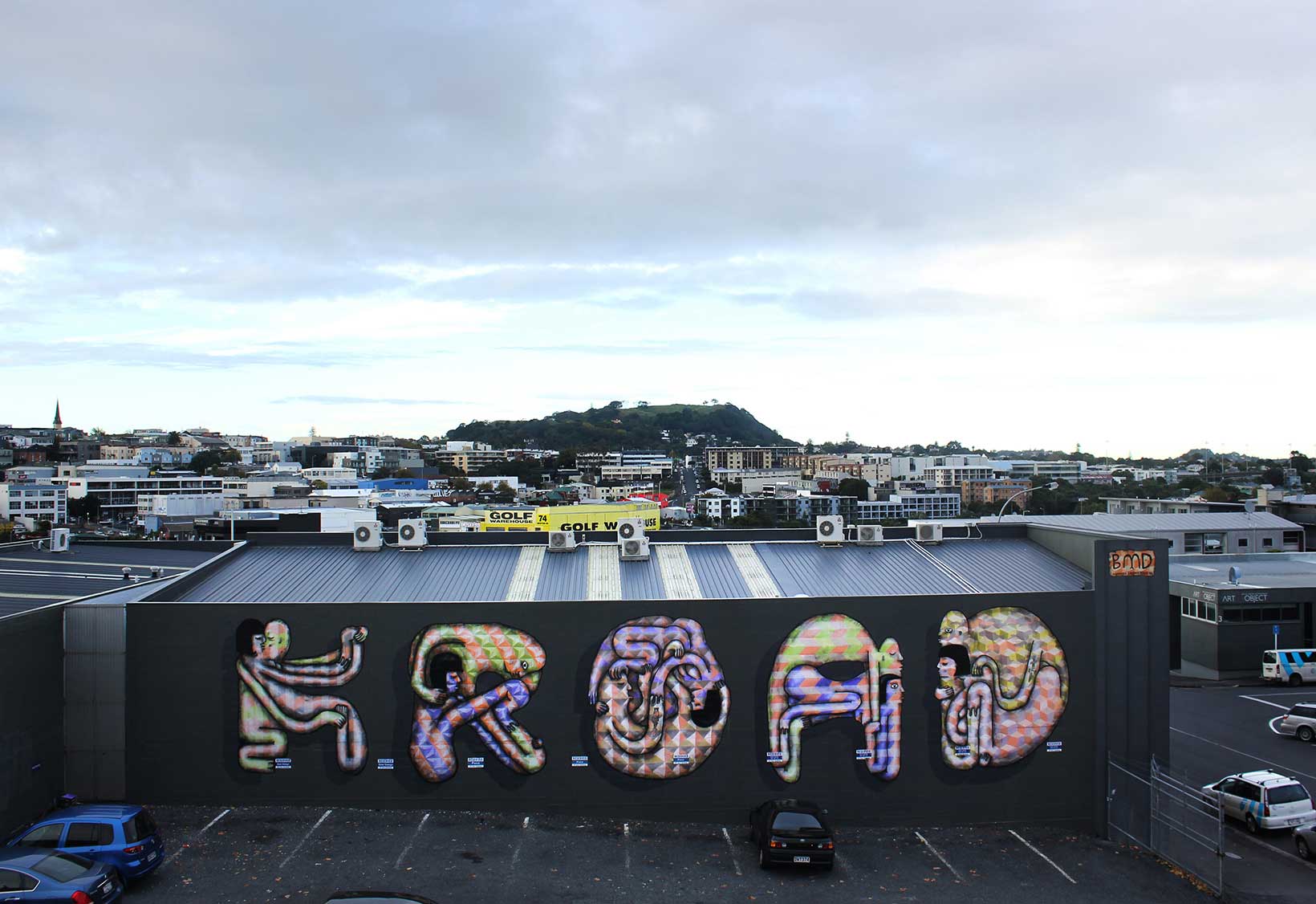 Karanagahape Road: Visit the Most Infamous Street in Auckland

Karanagahape Road, or K road as it is more commonly known as is a famous strip of road in Auckland for many reasons, it has had a mixed history both good and bad but it is mostly remembered and celebrated for its diverse culture and offerings. Located at the top of Queen street, we’re going to take you on a small journey down a stretch of road that has defined Auckland’s Diversity for years.

One of K Road’s crowning glories is its divine selection of chic vintage boutique stores. For all you vintage and second-hand clothing fanatics out there, you’ll want to make sure this stretch of wonder is on your to-do list as it collects some of the most sought-after second-hand stores in Auckland, including Paper Bag Princess, American vintage, Metro Retro, and Thriftway just to name a few.

K Road also features some of Auckland most diverse and famous restaurants and cafes that can appeal to all pallets, including middle eastern, vegetarian, European and more. Some of our favourites include famed local vegetarian outlet Lord of The Fries, a burger joint for vegetarians that is to die for, Carmen Jones is a staple of the strip that offers a large selection of local flavours and is frequented by many local celebrities.

A visit to K Road isn’t the same without a stop at St. Kevin’s Arcade, which features local small business, cafes, Auckland’s famous dive bars, and local art galleries as well. Lets start with the dive bars – if you are looking for an iconic night out in Auckland’s underground, Whammy Bar and The Wine Cellar are to local stalwarts that need to be seen to be believed, you can visit these bars most nights and catch a local musical act tearing up the stage and enjoy a bevy of beers on tap. As for the shopping you can choose between vintage American clothing stores, second-hand bookstores or support a selection of local small businesses offering haircuts, flowers, food, or massages!

K Road is most infamous for its nightlife, and you can choose from a classic location, or some newly opened venues, there is plenty to choose from! These can be the aforementioned whammy and wine cellar dive bars for local live music, Neck of the Woods for some quirky but modern happenings, the thirsty dog offers your classic New Zealand Pub offers and the famous Family Bar is also not to be missed!

So if you have a day to kill in the city and want to get the most local and diverse offering in Auckland, you can’t go any further than K Road.

For more information on This famous stretch of road, visit the Website.